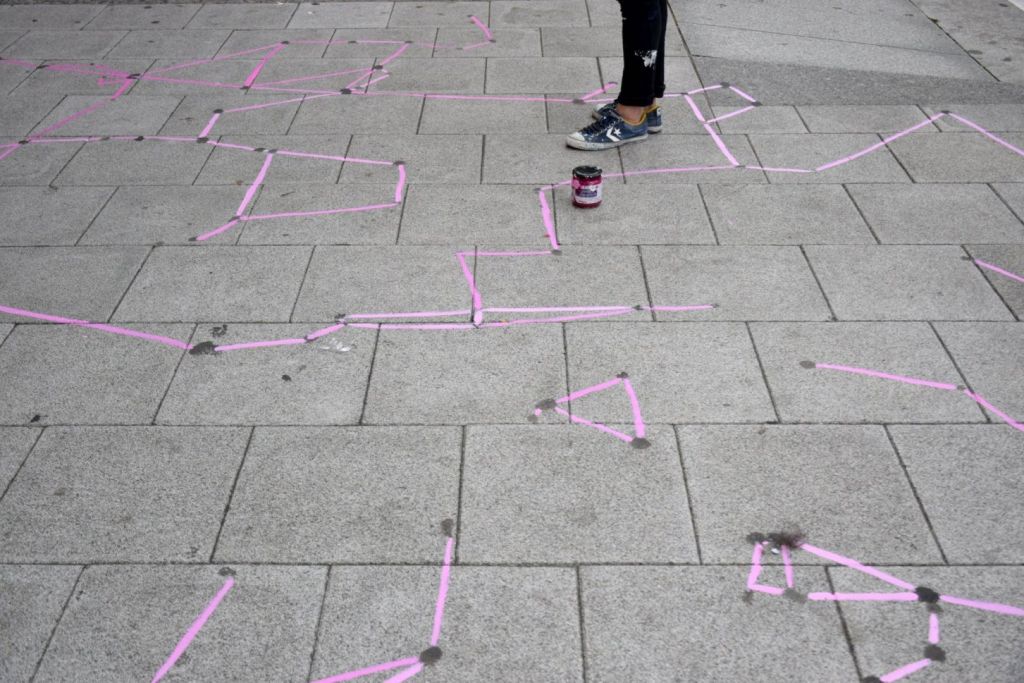 A broken branch, an imprint on the ground speaks to the childlike expert eye, which is not limited to what everyone sees, but speculates. Here there is something, here something is hidden in the middle of normal, banal everyday life: “something is moving” .

The need to leave a trace, to mark where we go, ensures our permanence. The trace tells us that another being has been there and therefore invites us to act in the same way, to repeat behaviour.

In some cases the trace becomes so everyday that it is invisible. This is the case with chewing gum, which decorates our cities in the form of small footprints with different shapes and, conversely, on the sidewalks near schools, candy stores, leisure centers, downtown streets, etc.

An act that apparently is covered by our footprints but that remains as a firmament of random stars that disappear as we move away to less busy places, disappears THE INVOLUNTARY TRACK. 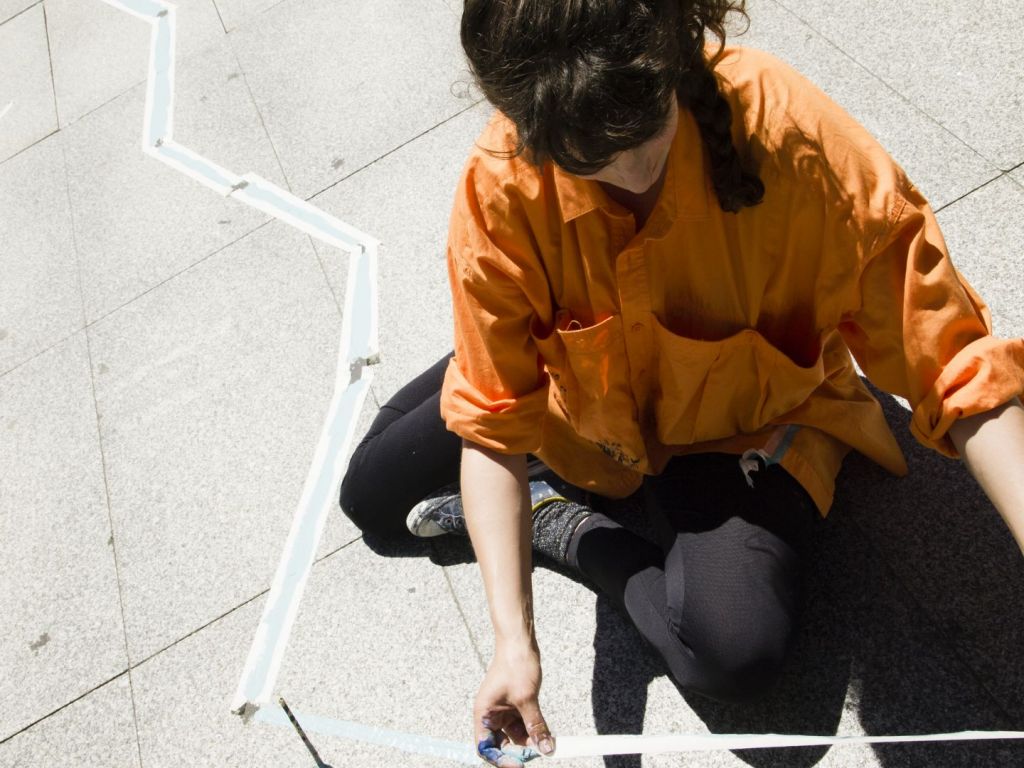 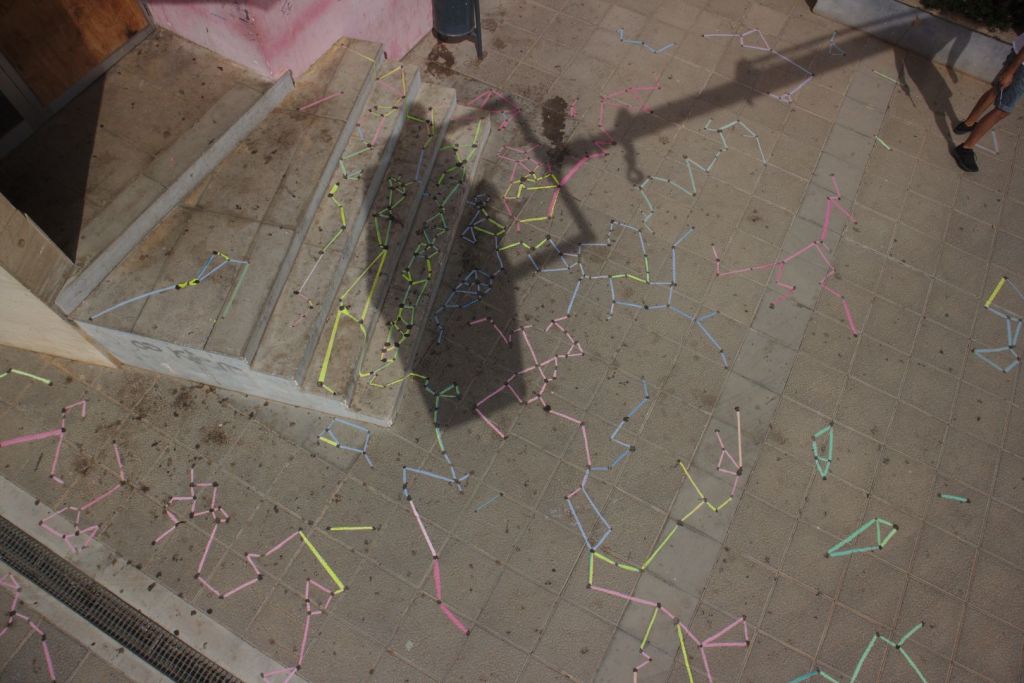 Metrópolis dedicates its broadcast to the latest edition of the INTRAMURS festival, strengthening its vocation for experimentation, developing activities of all kinds of artistic disciplines in the streets of Valencia’s old town and in non-conventional art spaces.
The question the organizers are asking themselves on this occasion is whether the experience of art can be taken out of the museums and lived in the streets. This year the motto is #ATÒPIC a concept that is represented by a hand covered with a white liquid as a second skin. The atopic is that which sleeps unconscious but which manifests its existence before the external elements. Art takes to the streets to transform us and reveal political and social realities that need to be heard.