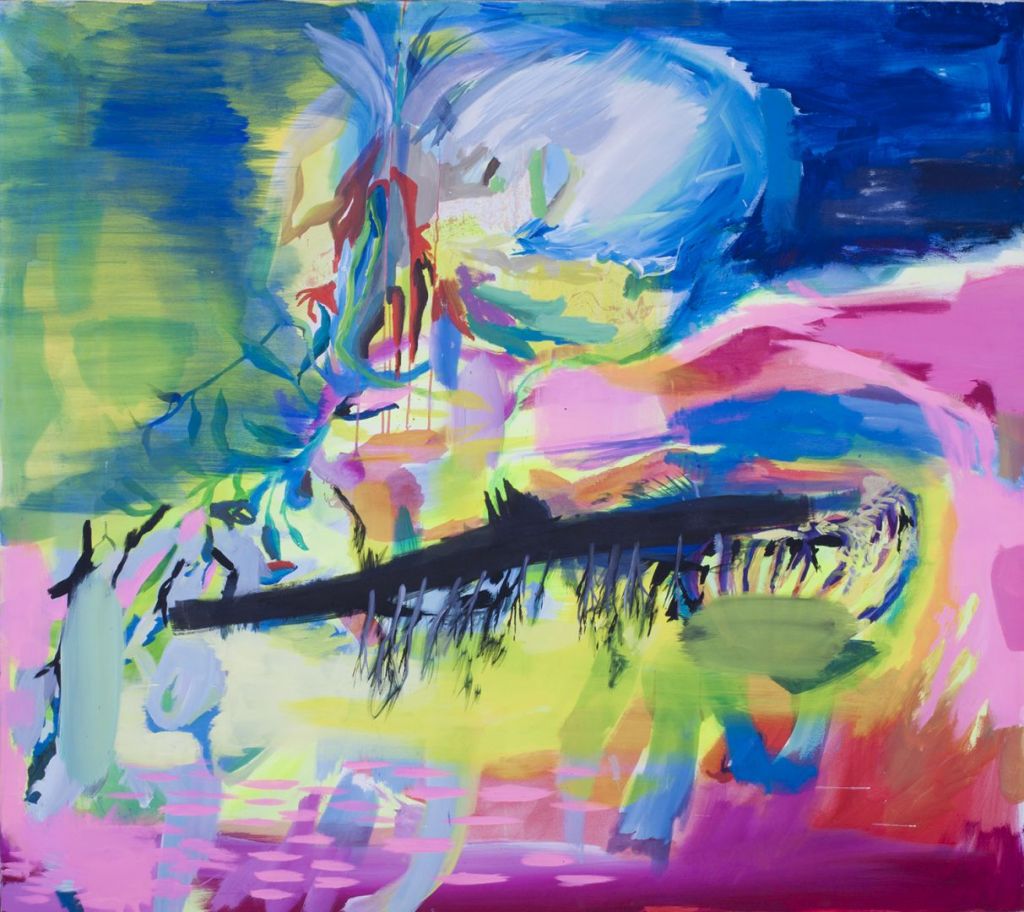 These four works belong to the same line of research on landscape worked on in the last four years.
This series unites the memory of the light of the places inhabited in the childhood, under the absence of light in Galicia, comparing the physical amplitude of the plateau with the sensation of infinity of the sea as limit.

The width of the gaze is marked by a landscape of its own, the memory of no limits. As we change and move, we leave behind a finite space, we find a demarcated territory, we reach an end.

Synthesis of the landscape and the representation of the body in the painting. Like memory, the painting becomes a space where the evocation of an instant, music, memory and the superimposition of life experiences converge.